General Admission: General Admission ticket is free for all day Saturday, February 25th, 2023. Seating is first come, first served. You must register to secure your seat. 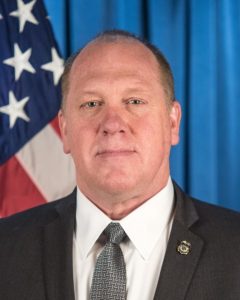 Thomas D Homan was appointed by President Trump on January 30, 2017 as the Acting Director of U.S. Immigration... 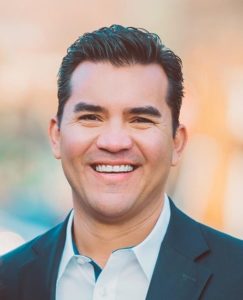 Jaeson Jones is a retired Captain from the Texas Department of Public Safety’s Intelligence and Counterterro... 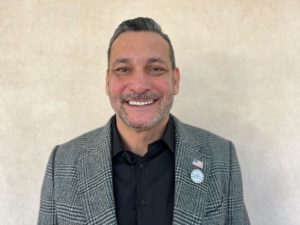 Carl Johnson proudly serves as President at The America Project. Before his current position, he also served a... 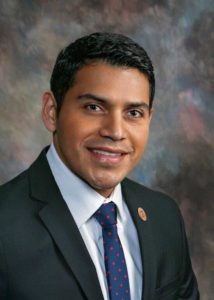 MEMBER-ELECT OF ARIZONA HOUSE OF REPRESENTATIVES

Mr. Steve Montenegro served in the Arizona House for eight years, holding the positions of Speaker Pro-Tem and... 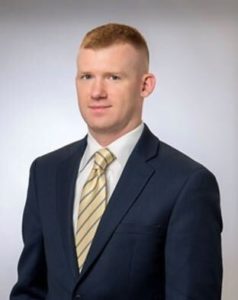 Russell A. Newman is the Chief Legal Officer at The America Project. Mr. Newman is a unique trial lawyer with ...
Register Now

Join us in creating a solution to secure the U.S. southern border. While politicians and pundits opine, argue, and deflect blame over issues related to national security, state sovereignty and illegal immigration, we are convening the first-ever solutions-oriented event.

“We the People have the power, opportunity, and responsibility to secure our southern border. It can be done.”

Many of our federal and state leaders lack the political will to secure the border. They’ve forsaken their duty to defend the U.S. Constitution from threats both foreign and domestic. They’ve not only failed to secure the southern border, but the current administration has opened it to millions of people, inviting them to enter illegally from over 150 countries. This has led to known terrorists and violent criminals illegally entering the U.S. evading law enforcement who now live in our neighborhoods.

The U.S. Constitution calls for a common defense of Life, Liberty, and Property. Due to the lawlessness of the current administration, Americans’ lives, liberty, and property are threatened daily by an invasion that is occurring first at our southern border and in our major cities. It’s not just Texans’ lives that are at risk, it’s also American’s lives. Every state is a border state—invaded by transnational criminal organizations that are willing to stop at nothing to traffic people and deadly drugs into the U.S. Please join us as we take this historic step to protect our state, our country, our freedoms, and our beloved U.S. Constitution.  Join us in this historic endeavor.

Get Tickets or Become a Sponsor

Donate to the Border Security Fund! 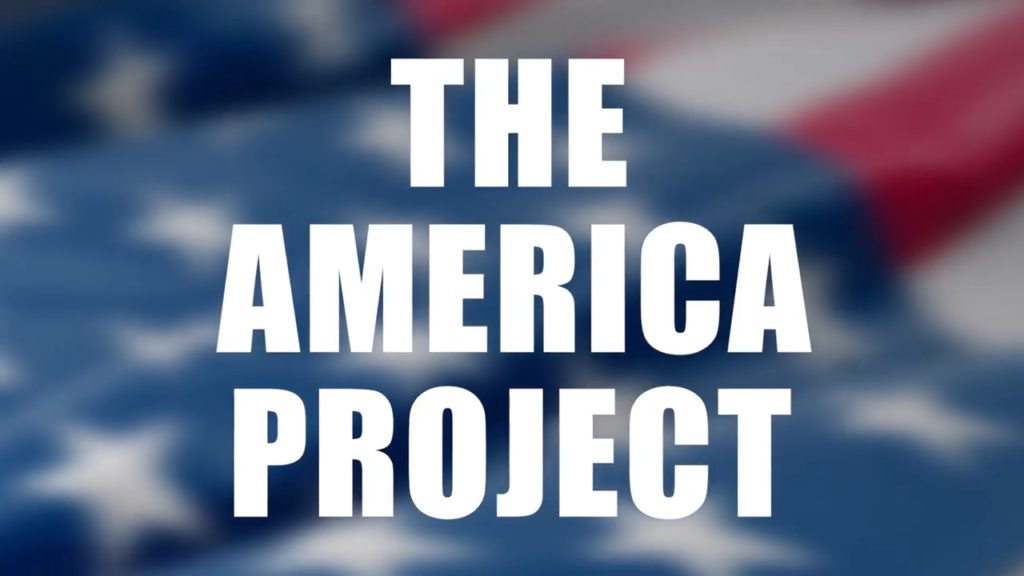 What is the America Project OUR MISSION TO END THE MEXICAN CARTELS 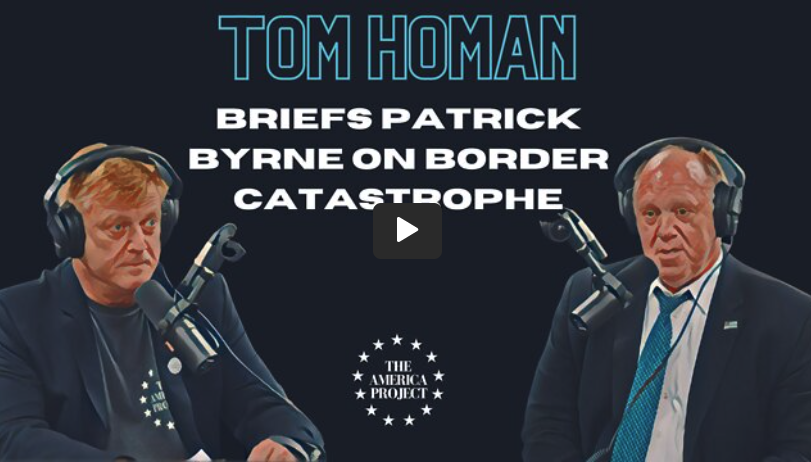 Donate to the Border Security Fund!

By continuing to browse this site, you agree to our use of cookies.